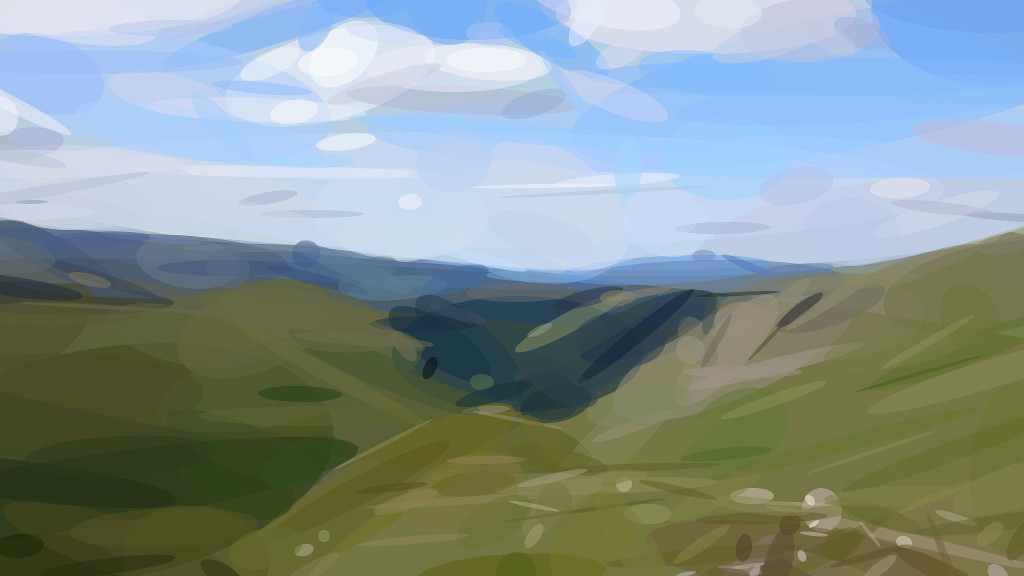 The app gives you full control over the geometrization process, with intuitive, interactive options for the types of shape to use, shape opacity, areas to focus, and more.

Sam was studying computer science at college when he read about a genetic algorithm that recreated a replica of the Mona Lisa using just fifty simple shapes. Geometrize started out as an idea to use this concept for creating placeholder graphics for videogames.

A few years later, Sam discovered a project called Primitive. It inspired him to create a cross-platform app for recreating images using shapes that would be easy for non-programmers to use.

After months of development and testing, Geometrize has been released for Windows, Mac and Linux, and Sam has made the codebase open source.

These free demos provide an idea of what the software does: 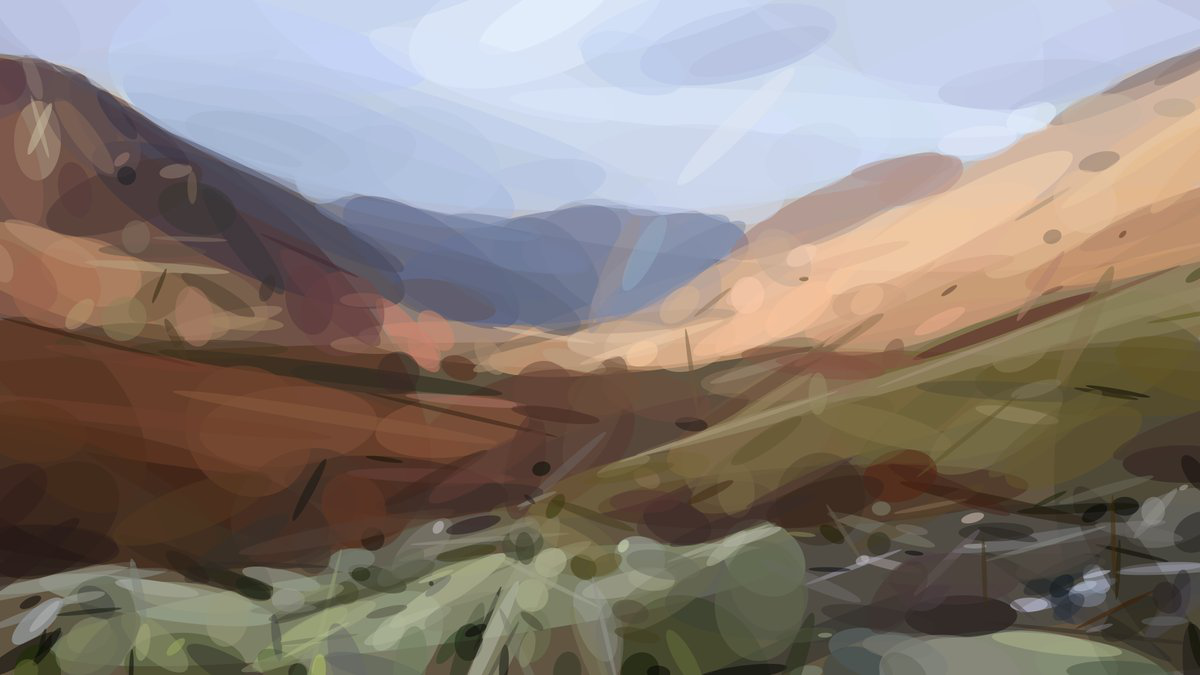 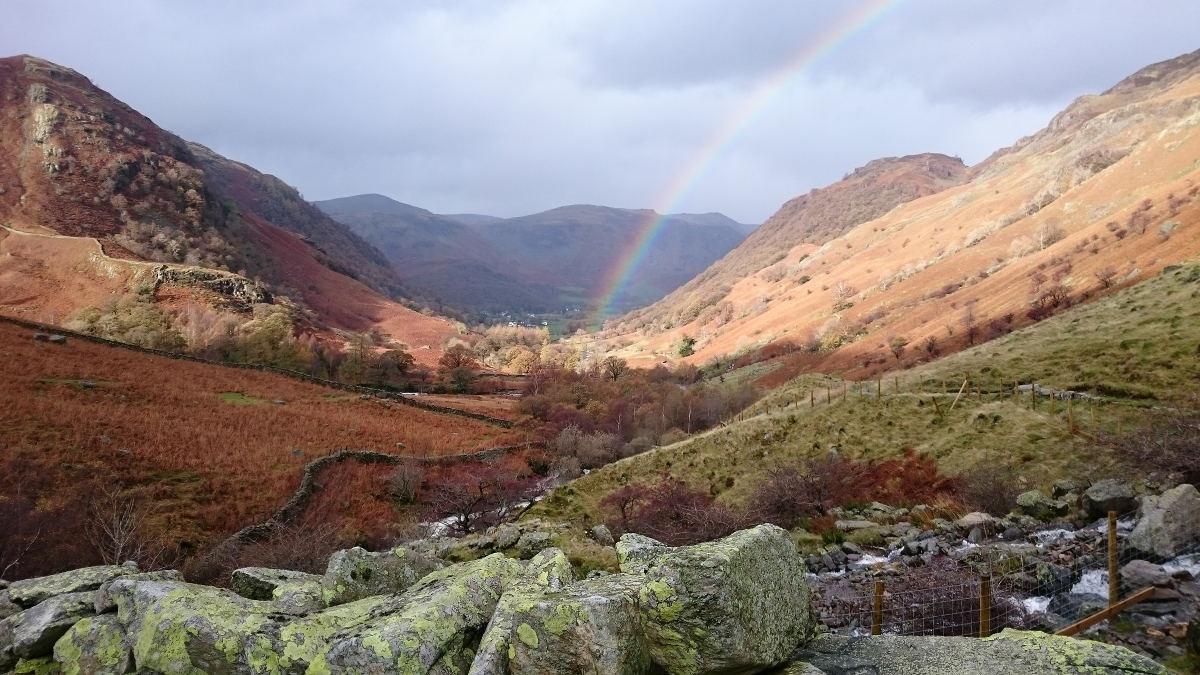 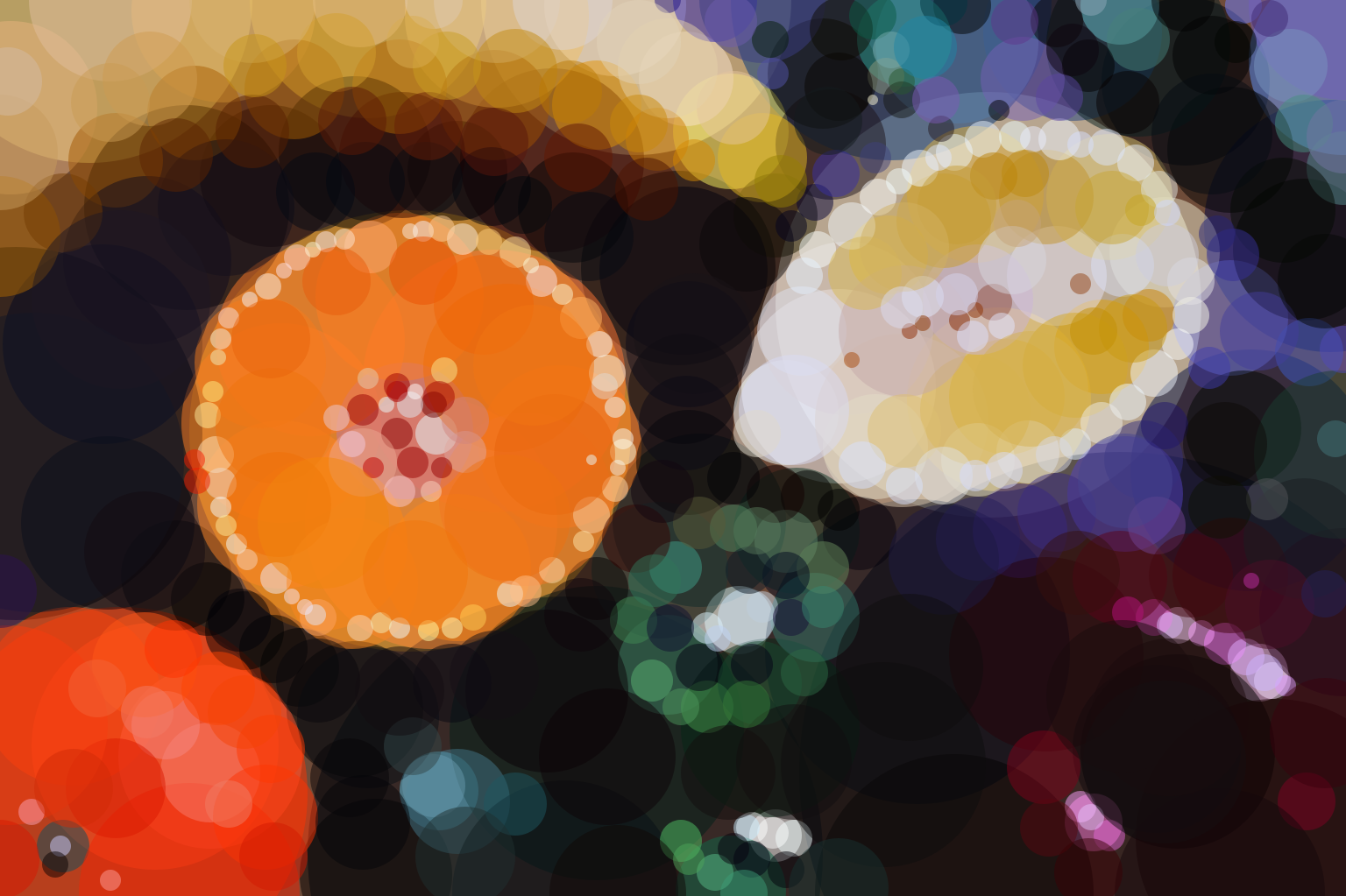 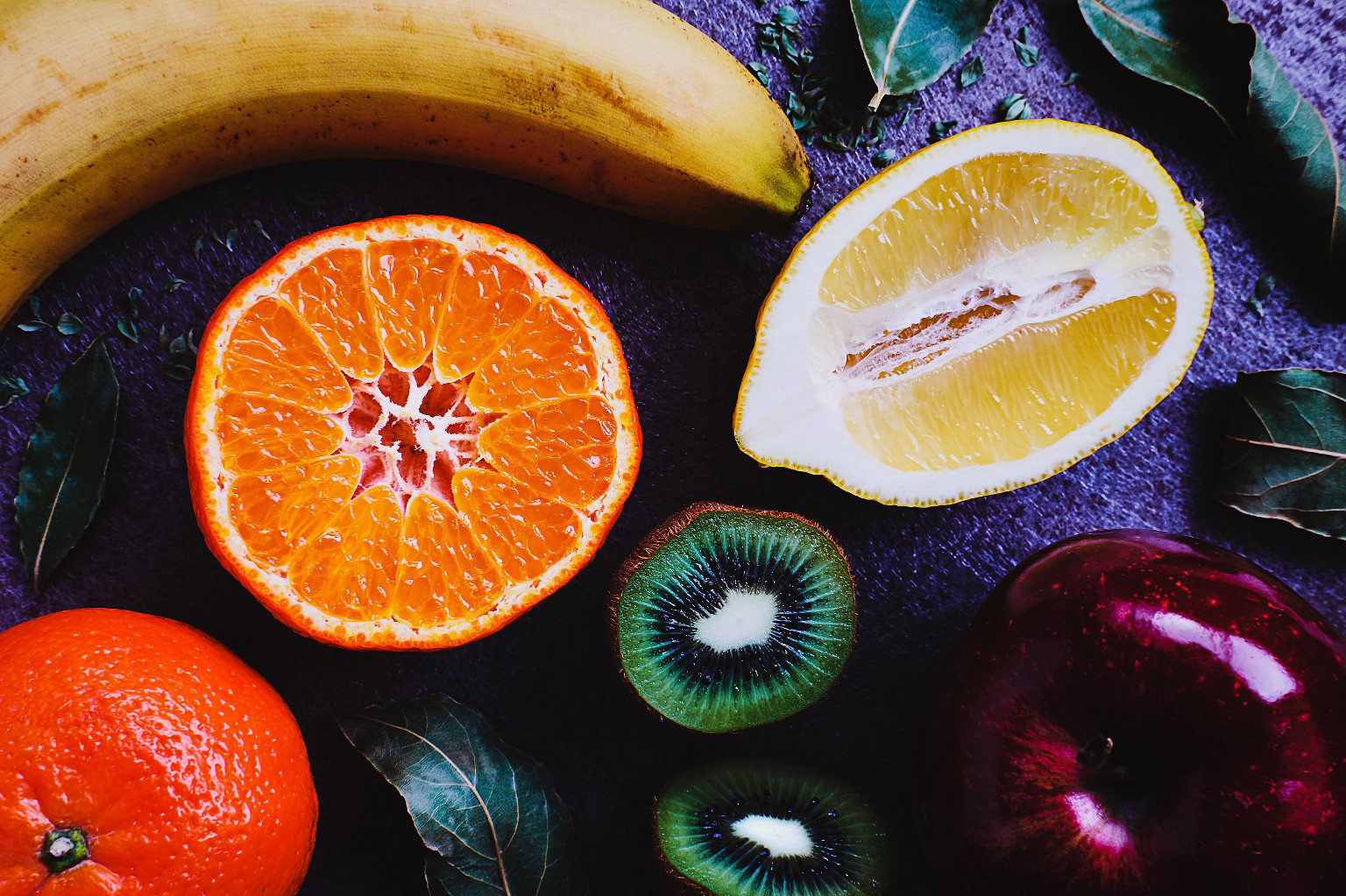 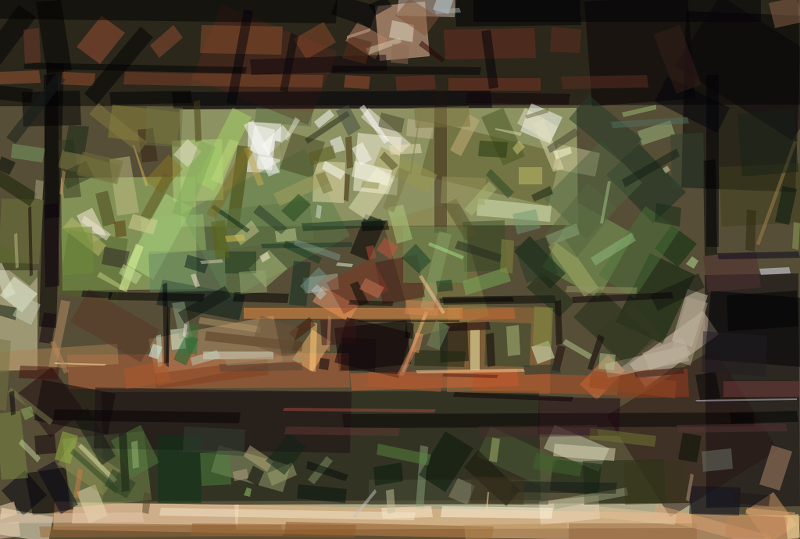 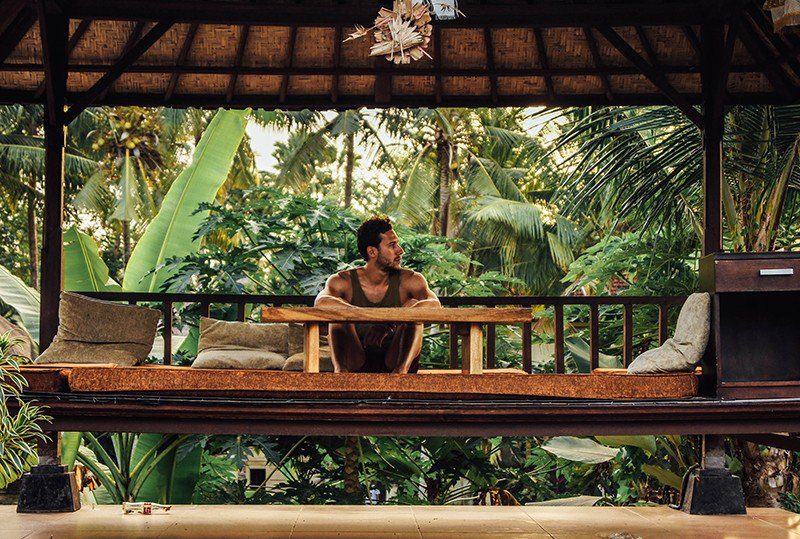